If it's Passion & Serenity that you seek then look no further

If you want a docile 'lie back and think of england' type of girl then i am not for you, but for a sexual experience you will not forget then try me!

Please be disease free upon contacting me

My name is Sophie, I was born in France and traveled all over Europe

We can meet into your private home or hotel room

Dear Guest,&nbsp;I am a hungarian guy so based in Hungary. I am inteligent, handsome, well educated,dicreet, body builder, I have a friendly and nice personaliity.I am an internati

You're never going to regret coming to see me because I take the time to make sure you achieve TOTAL SATISFACTION! I'm one of kind,curvaceous cutie well-skilled in FULFILLING FANTASIES ⏳

My pictures are 100% REAL and VERY recent!

The walk began in Canada in after a Toronto police officer said to remain safe, "women should avoid dressing like sluts". The protest is against excusing rape by referring to any aspect of a person's appearance.

The reaction to the statement has led to a world-wide grassroots movement challenging rape culture, victim-blaming and slut-shaming. According to an organiser of the Byron event, Nicqui Yazdi, the possibility of a SlutWalk was mooted last year, but was considered too controversial. Now the protest is better known, having been held in many places throughout the world and organisers feel the time is right for Byron to host its own.

Byron SlutWalk will start at Railway Park at midday on June 23, walking to Main Beach Park, for a photograph from a helicopter, then to Byron Youth Activities Centre for SlutFest - an afternoon of entertainment, inspirational speakers, information stalls and a forum hosted by Mandy Nolan.

There will be a panel drawn from people working in mental health, youth services, community services, domestic violence and sexual assault and police, as well as representatives from the gay, lesbian, bisexual and transgender community. 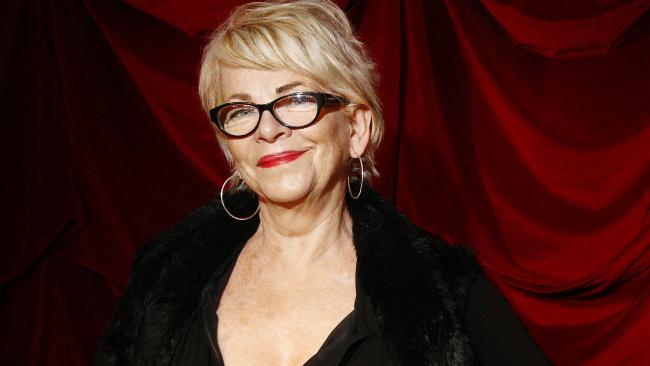 One issue to be discussed is the use of the word slut and how it can be used by young people to bully each other.